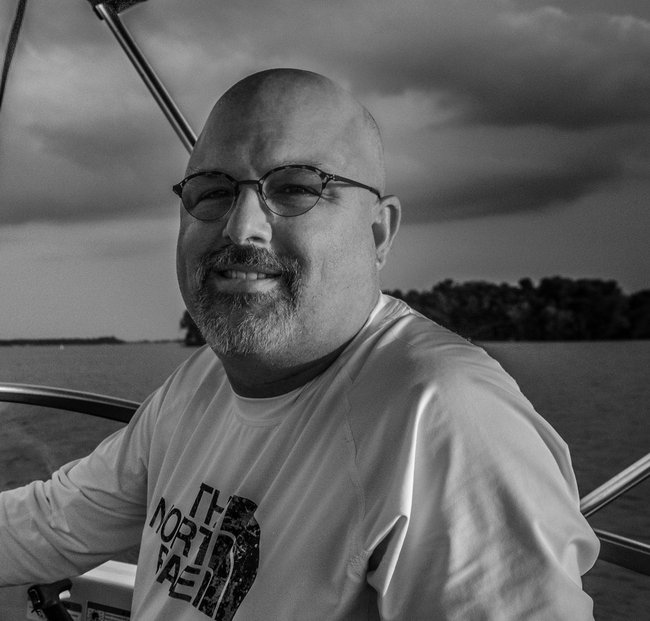 Allyn is a Fort Worth native who can trace his roots in North Texas back sixteen generations to some of the original settlers in the area.  After graduating from Texas Wesleyan College in 1985 with a degree in English, Allyn taught English and Texas History in El Paso, Texas.  There he found two new loves Sadie, his wife and geology.  After teaching science in Brownfield, Texas, He returned to school and earned a degree in geology at the University of Texas at Arlington.  Allyn’s return to Fort Worth coincided with the growing development of the Barnett Shale.  Allyn worked for a local independent oil company called Panther City Exploration while in school and learned about the oil and gas industry.  Allyn took a job at EOG Resources upon graduation in 2006.  In 2009, he left EOG to join Forestar Oil and Gas as the first geology hire for the new minerals division in the company.  Allyn remained at Forestar until the downturn of 2015 when Forestar closed their Fort Worth office.  At the urging of friends and his wife, Allyn obtained a license to sell real estate in November 2015.  He joined Wilco at that time to learn the business from his realtor when he moved back to Fort Worth, Julie Wilkins and her partner Margaret Coulborn.